This page is still in development.

A deep dive into found sounds and dusty loops
- Okayplayer

New Orleans-based label Bag Season Records was formed in 2018 by a group of four like-minded artists and beatmakers. The group began to make a name for itself through the Counter Sessions residency, a producer showcase held in a local arcade. There, the four members regularly displayed their distinct takes on underground hip-hop, sharing with audiences their prowess in sample-based instrumentals. Since forming, Bag Season has performed in cities across the United States including Houston, Philadelphia, Pensacola, Lafayette (LA) and at Atlanta’s famed Controllerise.

The group has released several CDs, cassettes, and digital albums and has been featured in Bandcamp, Okayplayer and New Orleans’ pre-eminent music publication, OffBeat. Though primarily known for the production of instrumental works, Bag Season includes two MCs who together have extended the group’s reach. 2021 will bring new collaborations as the group plans its first international vinyl release and shows in new parts of the world. 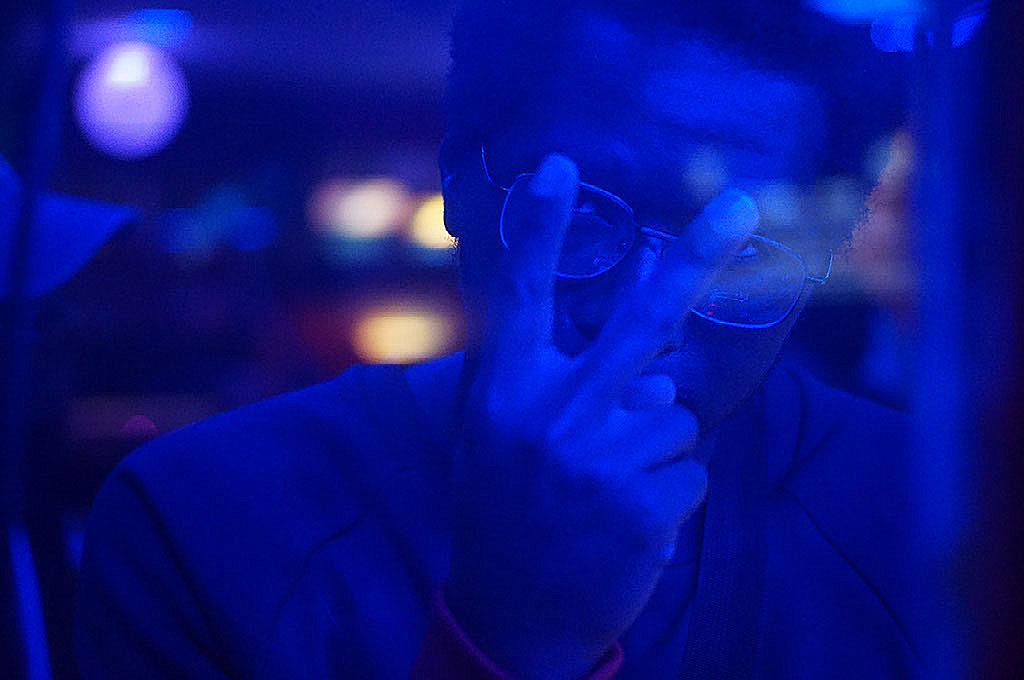 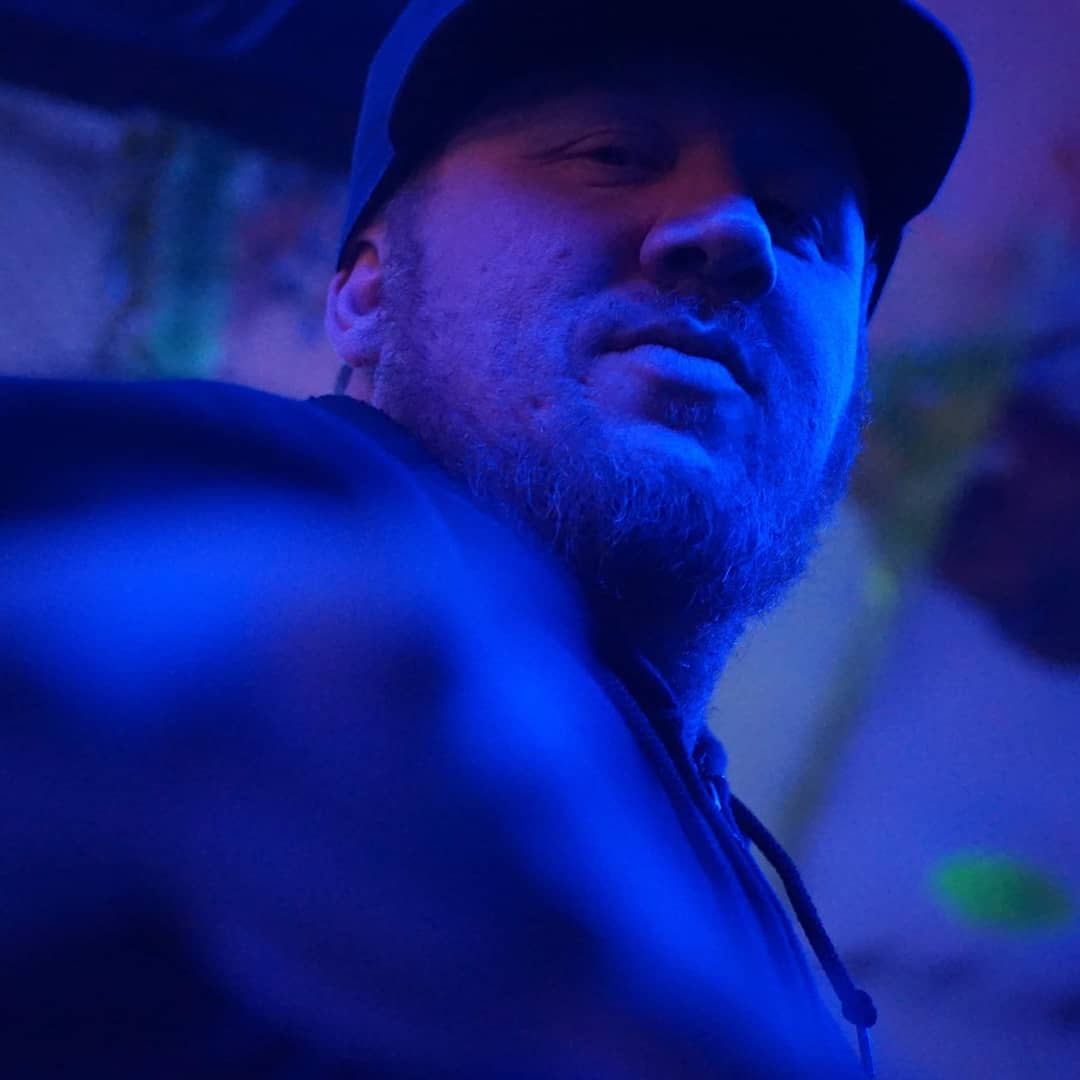 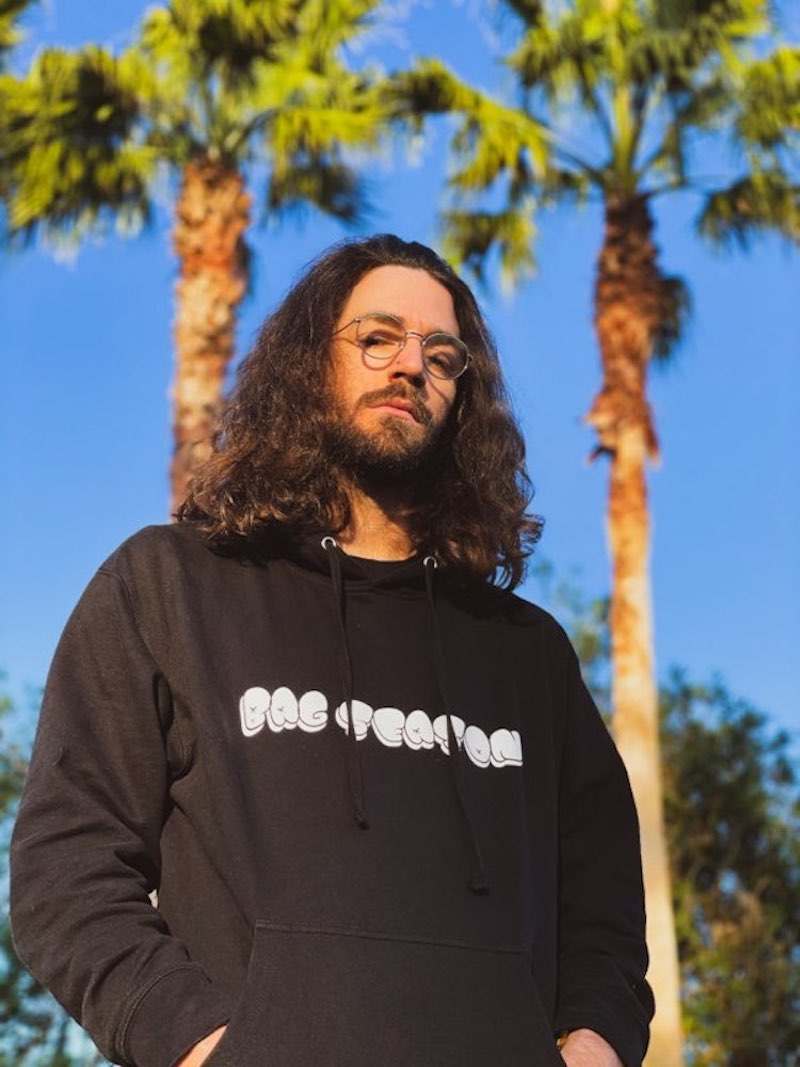 Okayplayer - friendkerrek: The Lathe of Heaven